Runners, High! Want to be punny while you race?

We’re striding in with a marathon of running puns we hope will leave you in stitches.

Sorry if they don’t track. Our cadence could be a little off.

But we hope you’ll warm up to them over time.

See you at the finish line. 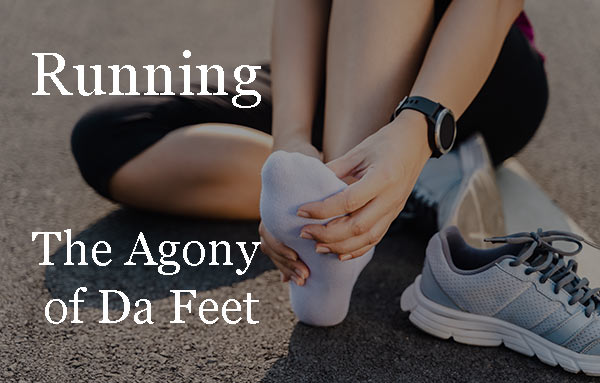 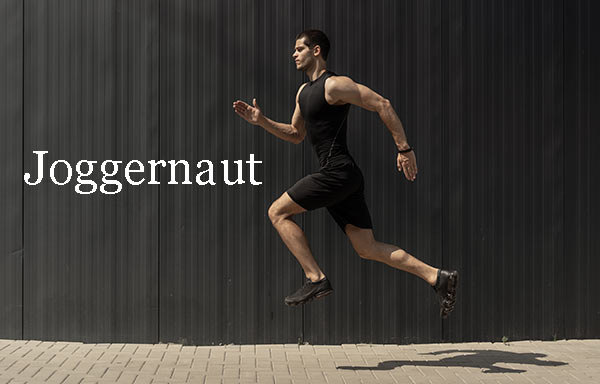 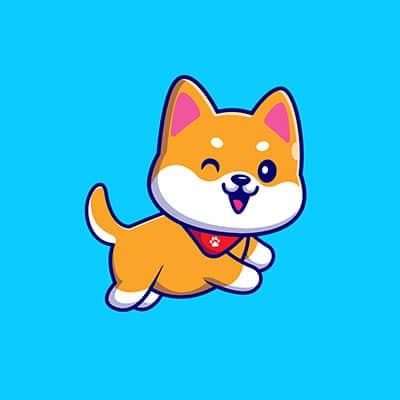 Q: What do you call a dog who likes to run the track with its owner?

Q: What do you call friends who always run together?

Q: Which country has the best sprinters?

Q: Why did the runner put a clock down at the starting line?

A: She was racing against time.

Q: Why did the guy lay face down on the track.

Q: Why did the lactose-intolerant runner drink milk?

A: He liked having the runs.

Q: What do runners eat on race days?

A: Nothing. They fast. 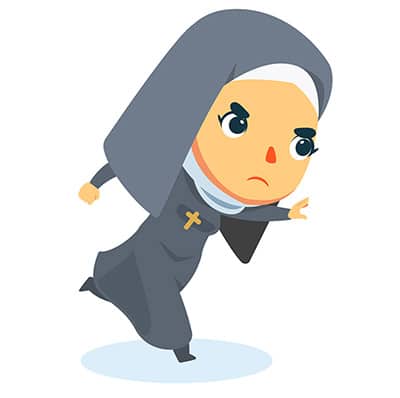 Q: Why do Catholics only run races during Lent?

Q: Why do runners eat so much McDonald’s?

Q: Why did the snowman pull a muscle during the race?

Q: Why did the DJ get disqualified from the race?

A: He kept changing tracks.

Q: What are treadmill runners favorite kinds of runs?

Q: Why did the marathon runner show up an hour after the race started?

A: He was running late.

Q: Why aren’t animals allowed in a marathon?

A: They’re not part of the human race.

Well, did we a-tendon these puns well or lose our tempo?

We swear we’re not trying to chafe you.

We do hope you stayed on track.

But so long as you made it out and back, we think you’ll recover.